King of the United Kingdom
His Majesty

With Mirth in Funeral and With Dirge in Marriage

Simon Henstridge was the King of the United Kingdom until his assassination by former Head of Royal Security, Ted Pryce .

King Simon is the first born of the previous King and Queen of England. Ever since birth Simon was destined to become the next ruler of England causing his younger brother Cyrus Henstridge to become jealous of him and his power. King Simon eventually married Helena and during their marriage she gave birth to three children, their late firstborn son Robert Henstridge, and two possibly illegitimate children, son Liam Henstridge and daughter Eleanor Henstridge. He was assassinated by Ted Pryce in Your Sovereignty of Reason, which took a great toll on his family's wellbeing and happiness.

Simon is shown to be the moral center of his family. Simon is a very concerned, kind and generous man trying to find a way to protect his family and his country, and is preserving the monarchy the best for his family and his country. He loves his children very much and very loyal to them. After the death of his son he tries to find out how the Royal family can exist in the world that they are now in leading him to believe the only way of doing that is by abolish the monarchy, not sitting well with Helena. 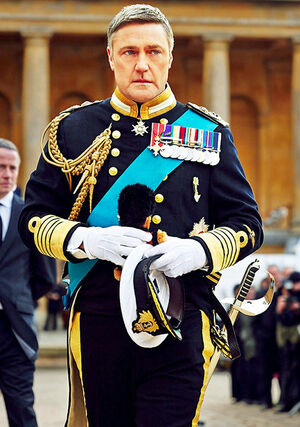 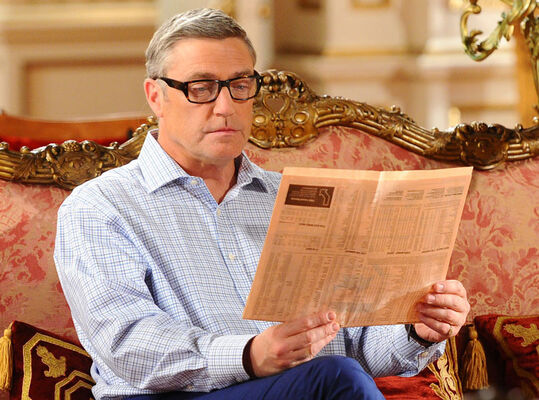