Is Not This Something More Than Fantasy? (2.03)

11
Ophelia Pryce is daughter of the King's Royal Head of Security, the late Ted Pryce, and the late Daphne Pryce.

"Thought you wanted to vanquish him"

-Ophelia to Eleanor about Jasper (Season 1)

Ophelia is an extremely kind and sweet hearted girl who is really charming. She likes Liam the way he is. However The Queen can not stand Ophelia because she doesn't want her son to date the staff. Ophelia is described to be the "girl next door" who has not been groomed for everything that comes with dating Liam. Ophelia never intended to have a relationship with Liam but was after the idea of being with a Prince but they ended up falling for each other. 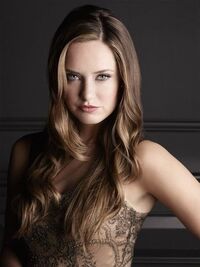 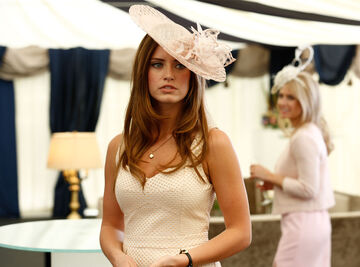 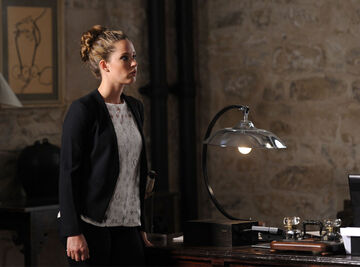 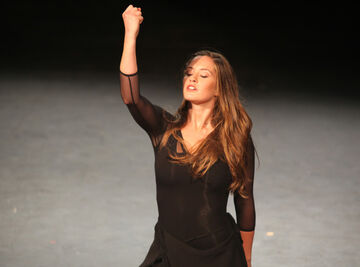 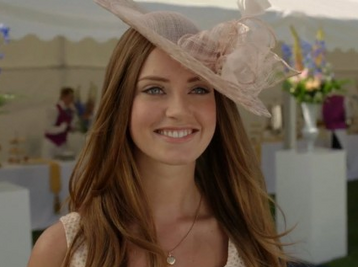 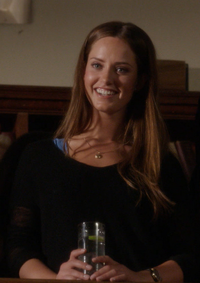