We Are Pictures, or Mere Beasts

Is Not This Something More Than Fantasy?

3
Nick Roane is a guest character on E! series The Royals. He is portrayed by Tom Ainsley.

Nick is a sweet, caring, smart guy, who develops feelings for Ophelia, while Ophelia's seeing Liam. Though he says he just wants to be her friend, Ophelia also develops feelings for Nick and at one point feels caught between them, though she chooses to be with Liam. After moving to New York (orchestrated by Gemma to rid of the competition for Liam), Ophelia tells Liam that she doesn't wish to be with him, she wants to start over. Liam visits her to try and start things up again, but is surprised to find Ophelia living with Nick.

We Are Pictures, or Mere Beasts
Sweet, Not Lasting
Is Not This Something More Than Fantasy? 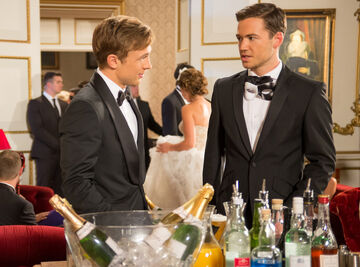 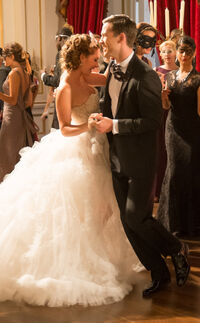 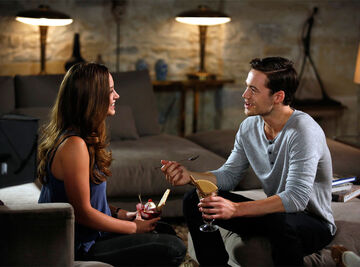 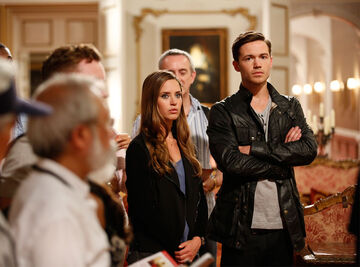 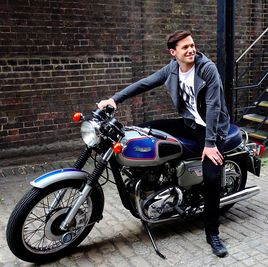