40
Sir Jasper Frost KCMG is the former bodyguard of Princess Eleanor and Prince Liam. Most recently he is a security detail to King Robert and is in a relationship with Princess Eleanor. He was awarded a knighthood in Season 4.

Jasper keeps his past a secret from everyone, but a few facts have been learned so far. By the end of the first season, we find out he is American, was raised outside Las Vegas by grifters, he was banished because he slept with the King of the Strips daughter, and began working for the royal family for an unknown con.

When Eleanor threatened to fire Jasper for reasons unrelated to his mysterious motives, he protected his cover by blackmailing her into a sexual relationship. When Queen Helena threatens his place in the palace unless he sleeps with her, he does so. This gives Eleanor the opportunity to have him arrested. He's released when Eleanor bails him out, figuring he's the lesser of two evils when she thinks her life is threatened by the people who killed her father.

Jasper has also fallen in love with Princess Eleanor.

At first Jasper represents himself as nervous and bumbling, seemingly over his head when assigned to guard Eleanor Henstridge.

Shortly after being hired as her protector, he and Eleanor wake up in her bed together following a night in Paris. Eleanor tells Jasper to go home and informs him she's getting him fired because he's too meek for the job. To protect his place in the palace he says he drugged her drink, recorded everything, including their sexual acts, and intends to blackmail her for sex.

He eventually develops feelings for her, and believes them to be in a consenting relationship. Whenever Eleanor rejects this notion, he expresses that she secretly likes being controlled, and she could stop it any time she wanted just by telling the world about the tape he still holds over her head.

Jasper is quiet, and uses more action than words. He tends to be calm and collected, the few times he acts out based on Eleanor rejecting him in some way.

He is in love with Eleanor. 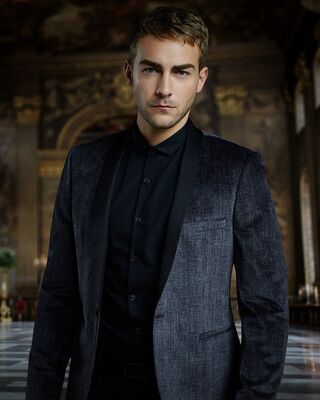 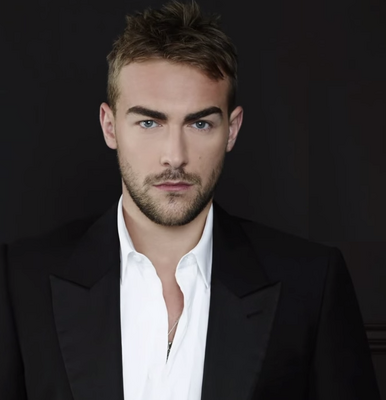