Welcome Is Fashion and Ceremony

Confess Yourself to Heaven

James Hill is a recurring character on E! soap drama The Royals. He is portrayed by Rocky Marshall.

Mr. Hill is assigned as Princess Eleanor's new detail at the start of Season 2. He is quiet, seemingly reserved, but boldly truthful to the Princess, which she appreciates. James also sets boundaries for the Princess, which he continually uphold, and they slowly form a trust. He used to work for the police force and the Princess ponders the reason. This becomes a continued theme throughout the season, as James will not divulge his reasons unless the Princess guesses what they are, in an effort to establish that trust works both ways and the Princess must work to show that she respects Mr. Hill as well. This is the kind of relationship that has been mostly lacking in the Princess' life and Mr. Hill has a positive effect on her life.

At season 3 he accepted the position as the king's (also the queen's) head of security. He helped Queen Helena to find someone who started the #kingliam movement as well as getting Cyruss's DNA by making him get out of his room. 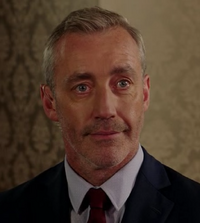 In The Same Figure, Like The King That's Dead 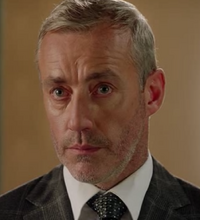 The Counterfeit Presentment Of Two Brothers 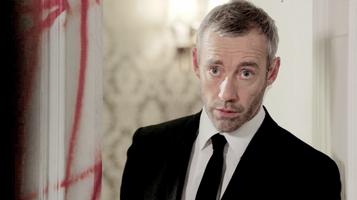